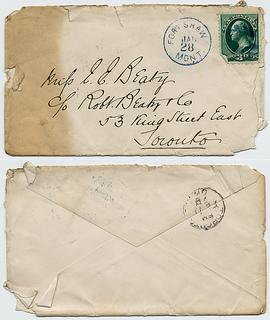 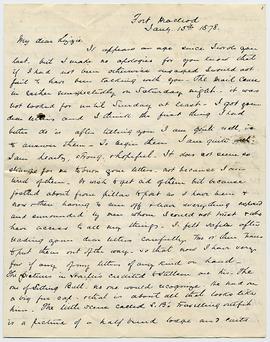 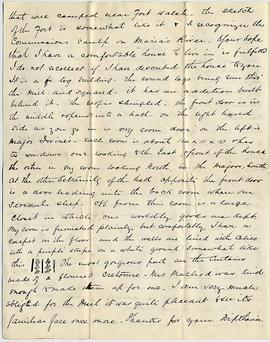 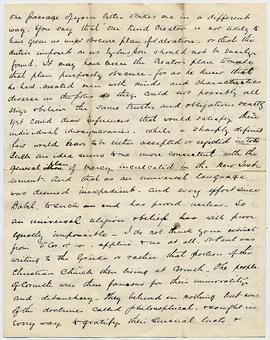 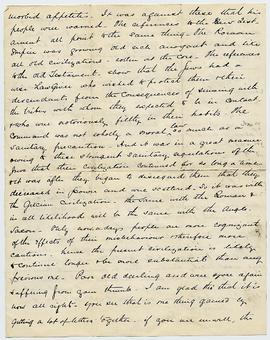 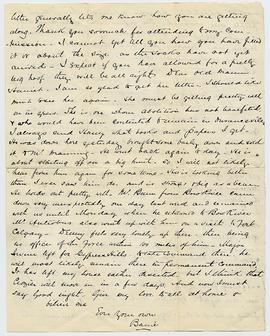 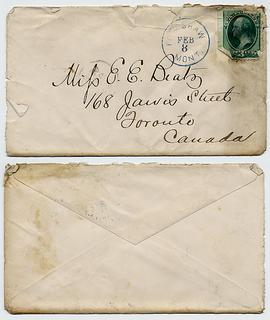 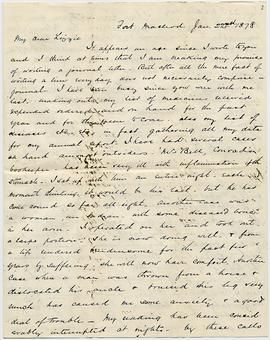 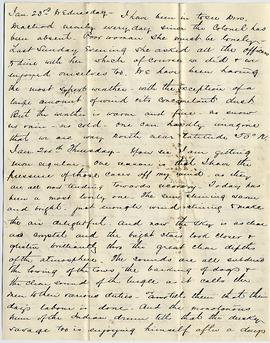 Consists of letters of "Barrie" Nevitt of the North-West Mounted Police, to his fiancee, Lizzie Beaty, in Toronto. The letters describe medical duties, occurrences at Fort Macleod, burning of Lizzie's letters, sketches for Harper's Magazine, descriptions of house, prairie fire, dramatic presentations, birth of daughter to Colonel James Macleod and his wife Mary, operation on Kittson, trip to Calgary, establishment of school, and return to Toronto. Includes mementos kept by Lizzie with the letters, including Barrie's photographs and a lock of his hair.